I am a reptile, not a lizard, and you can’t touch me!
Foto: Lina Marin
Zealandia Ecosanctuary, New Zealand

Did you know? They are most famous for their ‘third eye’ on the top centre of the skull. They can’t see out of it but it might function as a light sensor.

Tuatara are the only living members left of the Rhynchocophalian order. All other members became extinct around 65 millions years ago so are also referred to by scientists as “living fossils”. Tuatara can be separated into 2 sub-species of Brother’s Island tuatara (Sphendon guntheri) and the most common Nothern tuatara (Sphendon punctatus)

These nocturnal reptiles have a distinct crest of spines along its back (more prominent in males) and are greenish brown and grey which make them hard to spot. Their unusual skull bones disinguish them from other reptiles; the teeth of tuatara are extentions of the jaw and aren’t replaced when damaged or worn. The gender of tuatara is determined by soil temperature around the eggs; at or below 21 celsius with hatch as femalse and the rest males. No one knows for certain how long tuatara live for as they haven’t been studied for long enough, however it is estimated that they live over 100 years. Tuatara tend to mainly eat large invertebrates, baby chicks if they happen upon it and sometimes even cannibalise smaller tuatara. They are often found basking in the sun to warm up.

One of the first species to suffer due to the arrival of mammals, they were once abundant in the main islands. Being preyed on and the competition for food (especially rats) made them close to extiction on main islands by the time Europearns arrived in the 1800s. Populations of tuatara survive on 32 remote offshore islands with transfers in Zealandia and 4 other fenced mainland sites.

Māori considered tuatara to be messengers of Whiro, the god of death and disaster and so Māori women are forbidden from eating them.

Zealandia was the first site to establish a wild population of tuatara on the mainlaid. 70 were transferred from Takapourewa (Stephens Island) in 2005, gifted by their kaitiaki Ngati Koata. There were speculation about mice affecting the tuatara so a mice proof fence was built and 60 were released there while 10 were released outside but it was found that the outside tuatara had gained more weight. Tuatara have been breeding successfully as nests have been found every year since 2007 when the first nest was discovered. This was the first known natural nest on mainland NZ for hundreds of years.
Look for them: Tuatara are most commonly found at the research area behind the fences. Magnetic tuatara stickers are stuck on the fences and whiteboards to indicate where people have seen tuatara. 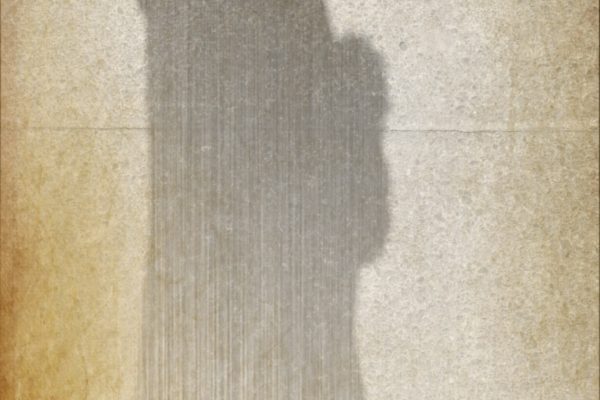