Ueno Tōshō-gū (上野東照宮) is a Tōshō-gū Shinto shrine located in the Taitō ward of Tokyo, Japan.
First established in 1627 by Tōdō Takatora and renovated in 1651 by Tokugawa Iemitsu, the shrine has remained mostly intact since that time, making it a great example of Shinto architecture in the Edo period. Several of those surviving structures have been designated Important Cultural Properties. Tōshō-gū shrines are characterized by enshrining Tokugawa Ieyasu with the name Tōshō Daigongen (東照大権現). Ueno Tōshō-gū also enshrines two other Tokugawa shōguns, Tokugawa Yoshimune and Tokugawa Yoshinobu.

Komainu (狛犬), often called lion-dogs in English, are statue pairs of lion-like creatures either guarding the entrance or the honden, or inner shrine of many Japanese Shinto shrines or kept inside the inner shrine itself, where they are not visible to the public.

Ema (絵馬, lit. “picture-horse”) are small wooden plaques, common to Japan, in which Shinto and Buddhist worshippers write prayers or wishes. Once inscribed with a wish, Ema are hung at the shrine until they are ritually burned at special events, symbolic of the liberation of the wish from the writer.

Chōzu-ya or temizu-ya (手水舎, ちょうずしゃ、てみずしゃ) is a Shinto water ablution pavilion for a ceremonial purification rite known as temizu or chōzu (手水, lit. ‘hand-water’). The pavillion contains a large water-filled basin called a chōzubachi (手水鉢, lit. ‘hand water basin’).
At shrines, these chōzubachi, are used by worshippers for washing their left hands, right hands, mouth and finally the handle of the water ladle to purify themselves before approaching the main Shinto shrine or shaden (社殿). This symbolic purification is normal before worship and all manned shrines have this facility, as well as many Buddhist temples and some new religious houses of worship.

Pagoda first built in 1631 and rebuilt in 1639, the pagoda is 36 meters high from the ground to the hoju (uppermost spherical part) and has a five-tiered structure. The roof of the fifth and uppermost floor is covered in copper sheets while the rest of the roofs are in Japanese traditional ceramic tiles. 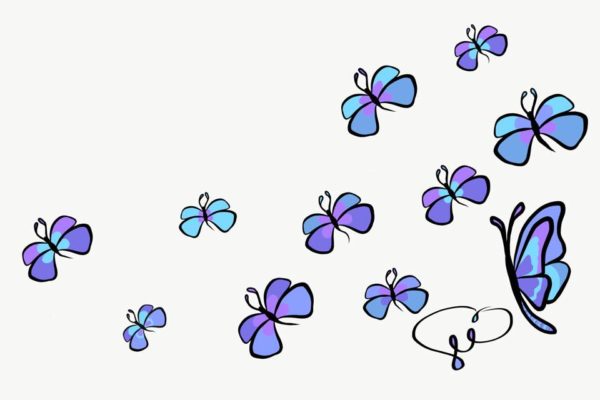